The Philosopher Lao Tzu and his Inspirational Quotes

Lao Tzu was an ancient Chinese philosopher renowned for his inspirational teachings and revered by the Daoists. Legend has it that Lao Tzu was conceived when his mother saw a shooting star. It’s also widely believed that he lived for 990 years (although unlikely to be true).

He lived in 6th century BC, blessed with an abundance of spiritual energy. Sometimes known as Laozi or Lao Tze, he worked as record keeper in the Chinese Zhou Dynasty court.

It was well-known that the dynastic court of Zhou was corrupt and Lao Tzu grew tired of the discord so decided to leave. It is believed that he travelled on the back of a water buffalo which took him to the Western borders of China. 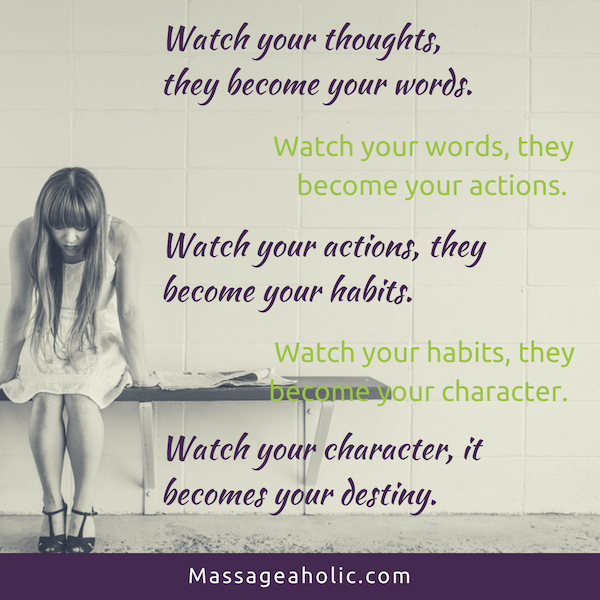 There, he wrote a sacred text called “Tao Te Ching”, a famous philosophical book which has to this day inspired millions of people and was the text that Daoism based its beliefs.

After he wrote his book, he crossed over the Chinese border and is rumoured to have led the rest of his life living as a hermit. It is even believed that Confucius was a student of Lao Tzu.

The text of Tao Te Ching has been passed down for two thousand years and is still read today. There are half a billion Daoists in the world that chant scriptures, meditate and worship a number of different gods and goddesses. Lao Tzu is one of their inspirational role models and his texts honoured, especially his religious titles such as “Supremely Mysterious and Primordial Emperor”. 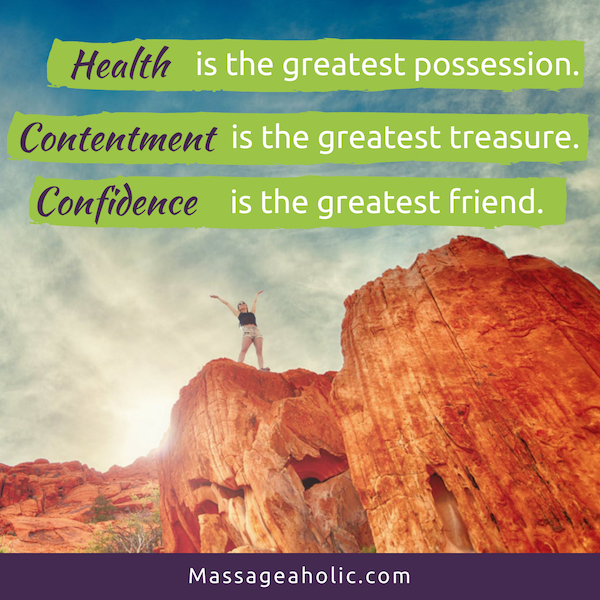 Lao Tzu’s Tao Te Ching scriptures are almost biblical and used as an instruction guide on how to live a good life. It discusses the paths to happiness, harmony and virtue and offers advice on how to take a simple path to contentment. The suggestions that

Lao Tzu makes are actually very simple and many people live a fruitful, contented life by following his teachings.

You can read and absorb some Lao Tzu quotes here and perhaps use them as the basis to living a happier, more fulfilling life. In fact, many people do believe that his quotes offer clarity when life feels clouded.

Knowing others is wisdom, knowing yourself is enlightenment.

Mastering others is strength. Mastering yourself is true power.

Care about what other people think and you will always be their prisoner.

Stop thinking and end your problems. 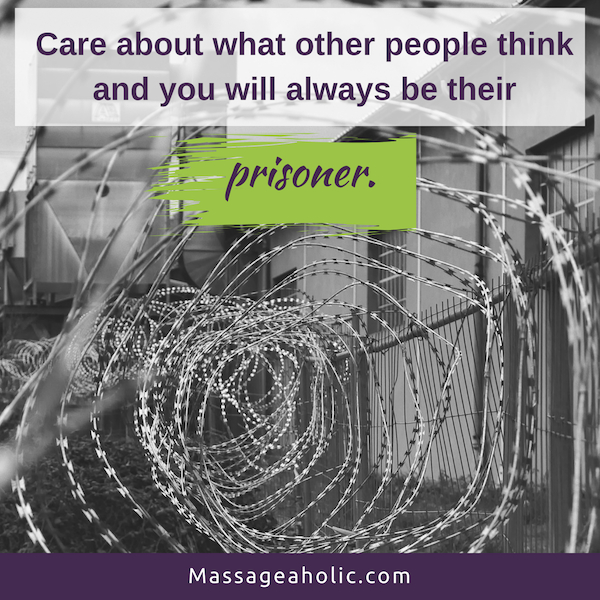 When I let go of what I am, I become what I might be.

One cannot reflect in streaming water. Only those who know internal peace can give it to others.

The higher the sun arises, the less shadow doth he cast; even so the greater is the goodness, the less doth it covet praise; yet cannot avoid its rewards in honours.

An ant on the move does more than a dozing ox. 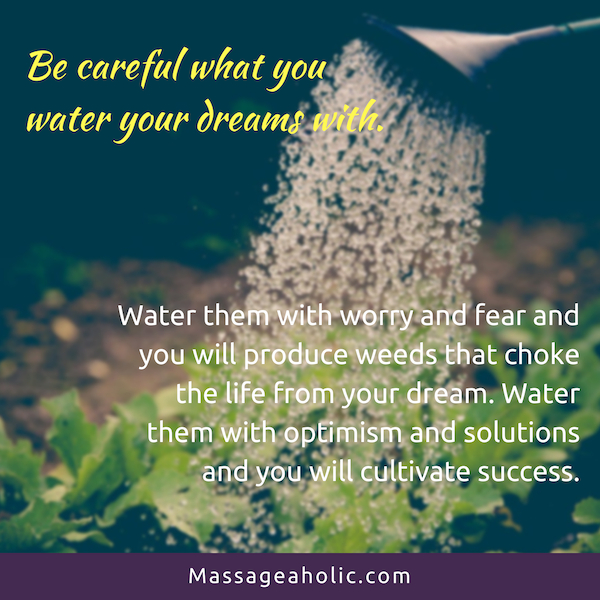 A leader is best when people barely know he exists, when his work is done, his aim fulfilled, they will say: we did it ourselves.

In the world there is nothing more submissive and weak than water. Yet for attacking that which is hard and strong nothing can surpass it.

Anticipate the difficult by managing the easy. 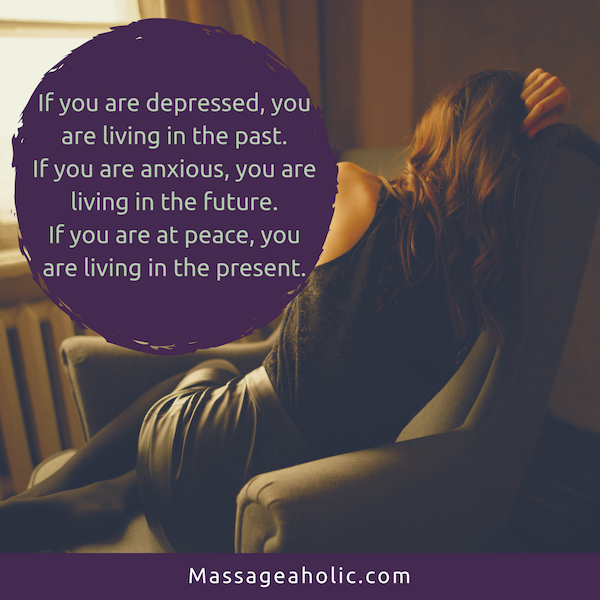 The career of a sage is of two kinds: He is either honored by all in the world, like a flower waving its head, Or else he disappears into the silent forest.

To a mind that is still, the whole universe surrenders.

Be the chief but never the lord.

To lead people walk behind them.

I have just three things to teach: simplicity, patience, compassion. These three are your greatest treasures.

To see things in the seed, that is genius.

People in their handlings of affairs often fail when they are about to succeed. If one remains as careful at the end as he was at the beginning, there will be no failure. 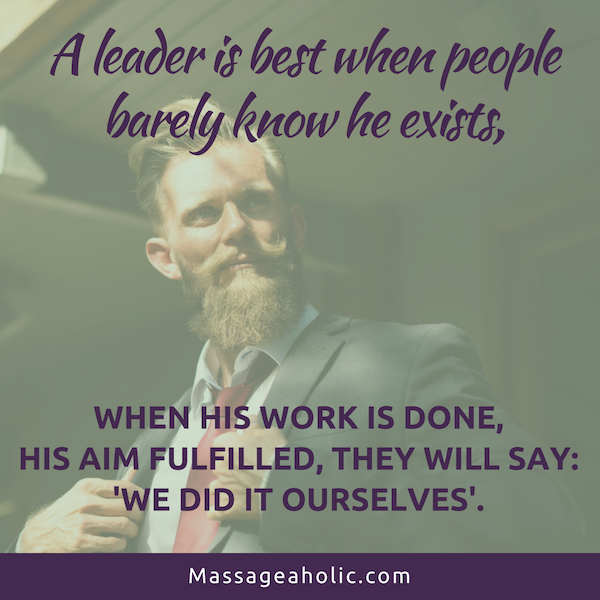 If the Great Way perishes there will morality and duty. When cleverness and knowledge arise great lies will flourish. When relatives fall out with one another there will be filial duty and love. When states are in confusion there will be faithful servants.

One who is too insistent on his own views, finds few to agree with him.

Those who know do not speak. Those who speak do not know.

Ambition has one heel nailed in well, though she stretch her fingers to touch the heavens. 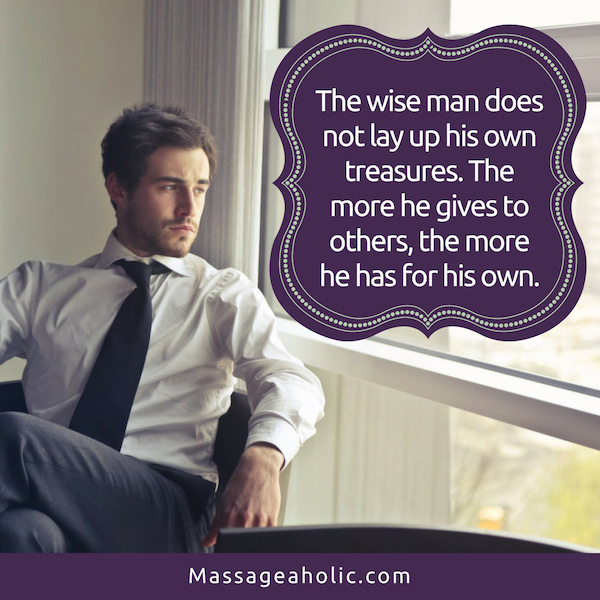 Confidence is the greatest friend.

For the wise man looks into space and he knows there are no limited dimensions.

Govern a great nation as you would cook a small fish. Do not overdo it.

He who is contented is rich.

He who knows himself is enlightened. 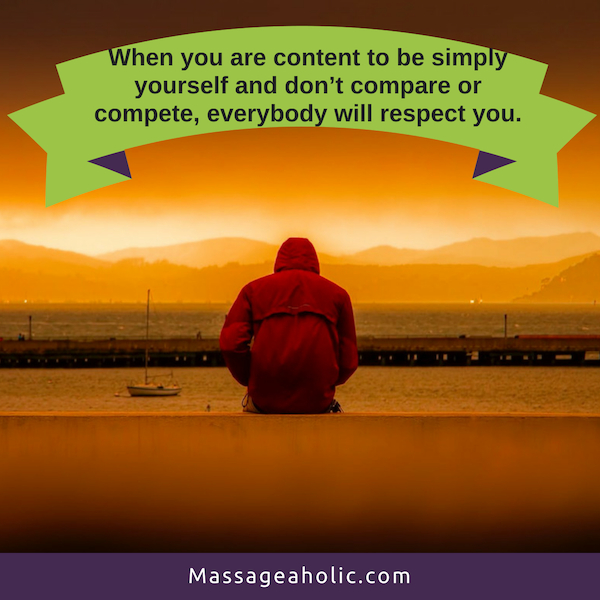 He who knows that enough is enough will always have enough.

Be content with what you have; rejoice in the way things are. When you realize there is nothing lacking, the whole world belongs to you.

Silence is a source of great strength.

He who talks more is sooner exhausted.

The journey of a thousand miles begins with one step. 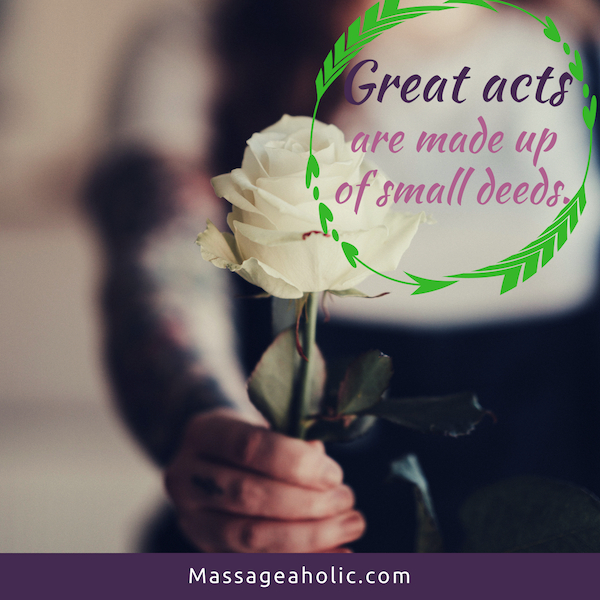 The True Person benefits yet expects no reward, does the work and moves on. There is no desire to be considered better than others.

At the center of your being you have the answer; you know who you are and you know what you want.

By letting it go it all gets done. The world is won by those who let it go. But when you try and try. The world is beyond the winning. 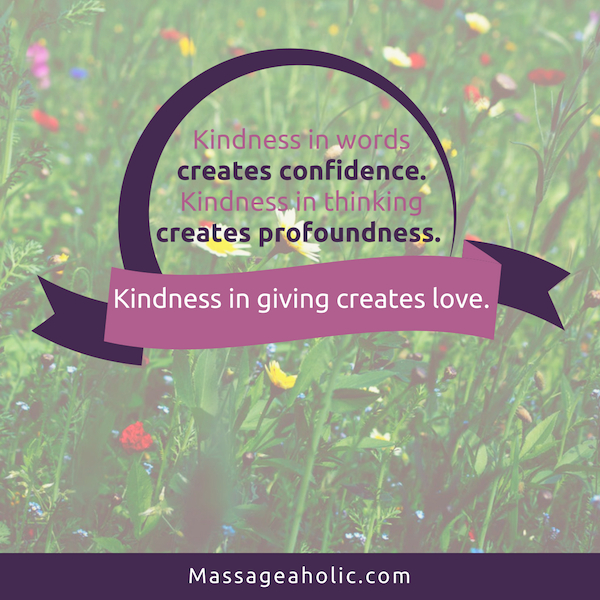 Use the light that is within you to revert to your natural clearness of sight.

Empty yourself of everything – let the mind become still.
By letting go, it all gets done.

In dwelling, be close to the land. In meditation, go deep in the heart. In dealing with others, be gentle and kind. In speech, be true. In ruling, be just. In business, be competent. In action, watch the timing.

Life is a series of natural and spontaneous changes. Don’t resist them; that only creates sorrow. Let reality be reality. Let things flow naturally forward in whatever way they like.

He who controls others may be powerful, but he who has mastered himself is mightier still.

Fill your bowl to the brim and it will spill. Keep sharpening your knife and it will blunt.

Great acts are made up of small deeds.

Without stirring abroad, one can know the whole world; without looking out of the window One can see the way of heaven. The further one goes the less one knows.

Great indeed is the sublimity of the Creative, to which all beings owe their beginning and which permeates all heaven.

He who does not trust enough, Will not be trusted.

Music in the soul can be heard by the universe.

Few things under heaven bring more benefit than the lessons learned from silence and the actions taken without striving.
Respond intelligently even to unintelligent treatment.

When you are content to be simply yourself and don’t compare or compete, everybody will respect you.

It is better to do one’s own duty, however defective it may be, than to follow the duty of another, however well one may perform it. He who does his duty as his own nature reveals it, never sins.